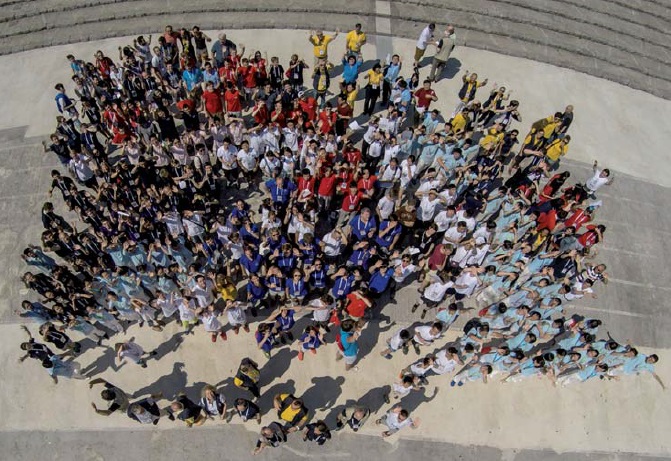 The World Youth Transnational Bridge Championships is a concept of massive youth competitions inaugurated in 2009 and held biennially on odd-numbered years. Born in Istanbul in 2009 with the name of World Youth Congress, the championship comprises various competitions, which can be held in four series if entries permit (Under 26 Open and Women; Under 21 and Under 16 … these were previously named Juniors, Girls, Youngsters and Kids) . All young players are eligible to participate in all these events in national or transnational combinations. There are no national quotas.

The World Youth Transnational Bridge Championships also re-creates the concept of the World Youth Pairs Championships, inaugurated in Ghent, Belgium in 1995 and discontinued after the last edition held in 2006 in Piestany, Slovakia.