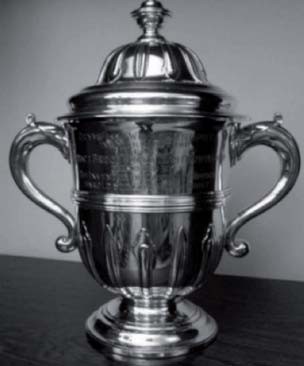 These Championships are now the biggest of all WBF Championships in terms of entries. They began, however, on a modest scale, simply as World Open Pairs and a corresponding Women’s event with, in the early years, a Mixed event of one kind or another to round out the program. Today, the program includes team and pairs competitions in all categories (open, women, seniors, mixed).

It should be noted that the World Mixed Teams Championship, contested at the same time as the World Pairs Olympiad in 1962 and 1974, was moved, as from 1996, to the site of the World Team Olympiad but has now returned to the World Bridge Series.

Past Winners of the World Bridge Series Events