Dates for the 2018 World Wide Bridge Contest heats are announced 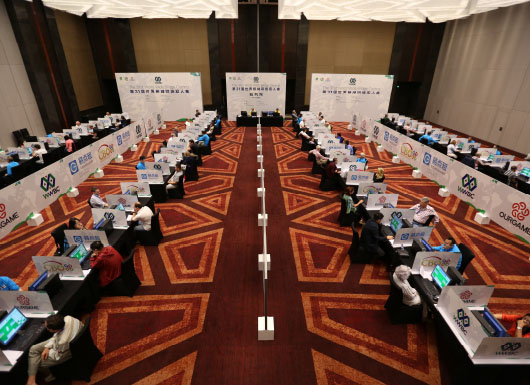 Dates for the 2018 World Wide Bridge Contest heats are announced

The 2018 World Wide Bridge Contest will be played on eight different days with simultaneous pairs being held on:

From these, 24 pairs will qualify to attend the final to be held in either Shanghai or Sanya from 26th – 28th October, where they will be given a travel subsidy (800 US$ for players coming from Asia – 1200 US$ for players coming from other continents), free b&b accommodation and compete for a great prize fund. Club should enter as soon as possible and full details are here (http://www.worldbridge.org/competitions/the-wbf-simultaneous-event/wwbc/)