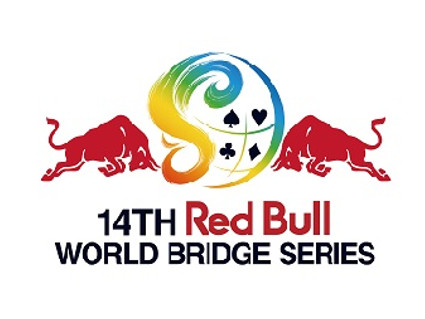 The first week saw the Mixed Teams Championships, followed by the Mixed Pairs.

The Mixed Pairs which followed was won by Kerri Sanborn and Jie Zhao (USA-China), with the silver medal going to Jacek Pszczola and Meike Wortel (USA – Netherlands) and Nan Wang playing with Bangxiang Zhang (China) took the Bronze Medal. The B Final was won by Ronnie Barr and Eldad Ginossar (Israel)