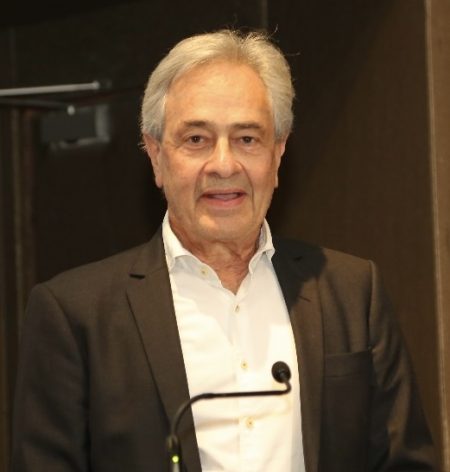 Jan Kamras from Gothenburg, Sweden, was elected a member of the WBF Executive Council in 2018. In 2022 at the meeting held on 25th August in Wroclaw, Poland the WBF Executive Council unanimously elected him as President, to take up the office on 1 January 2023. He is now Chairman of the Statutes & By Laws, Championships and Master Point Committees; Co-Chairman of the Management Committee and member of the Development, Finance and Rules & Regulations Committees.

He was the Vice- President of the Swedish Bridge Federation 2005-2016 and served, among other positions, as head of its National Team Selection Committee. He was the Captain of the Swedish National Open team 2001-2010.