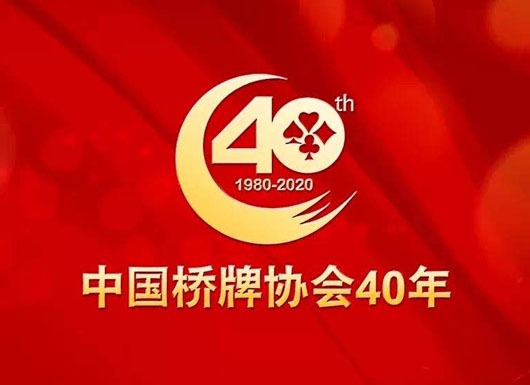 The Chinese Contract Bridge Association is celebrating its 40th Anniversary in 2020 and it is also 25 years since the first World Championship was staged there, in Beijing.

A special event was held in the middle of June, with a Pro-Am online bridge game played afterwards.

The WBF would like to congratulate CCBA on their development over the past 40 years, going as they have done from a little-known Federation to one of the leaders in the world of bridge today with many World Championship titles and medals to their credit – a truly amazing 177 in total ! And additionally their players have a large number of other Zonal and International titles to their credit.