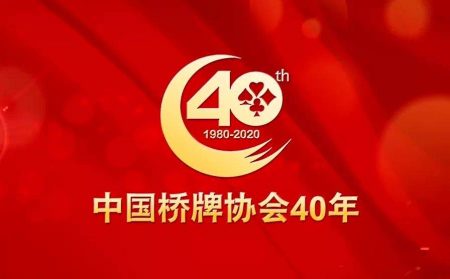 The Chinese Contract Bridge Association is celebrating its 40th Anniversary in 2020 and a special event was held in the middle of June, 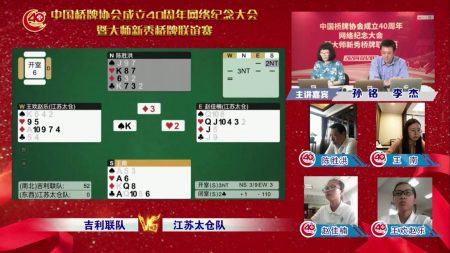 The WBF would like to congratulate CCBA on their development over the past 40 years, going as they have done from a little-known Federation to one of the leaders in the world of bridge today with many World Championship titles and medals to their credit – a truly amazing 177 in total ! And additionally their players have a large number of other Zonal and International titles to their credit.

Add to that their reputation for staging great Championships, not only at world level, but also Zonal events and other international Festivals. One of the great bridge nations indeed and one the WBF is proud to have as one of its members. 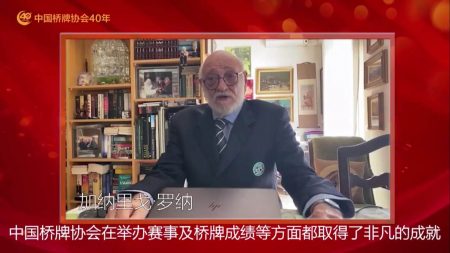 The World Teams (Bermuda Bowl and Venice Cup) were held in Beijing, staged at the Continental Grand Hotel which provided a impressive playing venue. The CCBA under the leadership of its President and Chairman of the Chinese Organising Committee, Mr Rong Gaotang, did a magnificent job of providing all the facilities we could need. The whole event was a resounding success, starting with a truly amazing Opening Ceremony at the Great Hall of the People – a veritable feast for 900 participants in a magnificent setting  – and ending with a lavish and extraordinary show at the Closing Ceremony and Victory Banquet.

The programme for the event carries pictures of all the members of the teams, but the Bulletins are pictureless (and sadly missing Bulletin #3 so if anyone has a copy we would love to receive it) as even though we actually had a very early Kodak digital camera on site we had no means of transferring the pictures to the bulletin production!

The winner of the Bermuda Bowl on this occasion was USA, with Germany winning the Venice Cup. The full ranking and list of teams is here.

1995 saw a time when China was opening up to the West far more freely – there was a newly opened Hard Rock Café and the queues outside MacDonald’s on its opening day were amazing. The participants had the opportunity to visit the great sites within Beijing – Tienanmen Square, The Forbidden City and, of course trips out to the Great Wall. Everyone will have their own memories and tales to tell about this, the first World Championship played in China, and we are certain that all the participants, whether players, officials or staff, felt privileged to be a part of such a wonderful and exciting event – an unforgettable experience indeed.

Very few pictures remain sadly, but here is a small gallery of pictures below taken in and around Beijing! 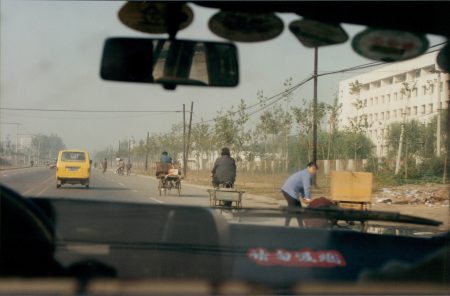 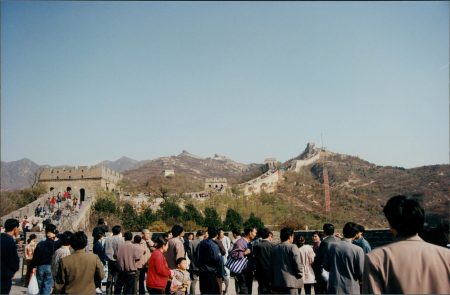 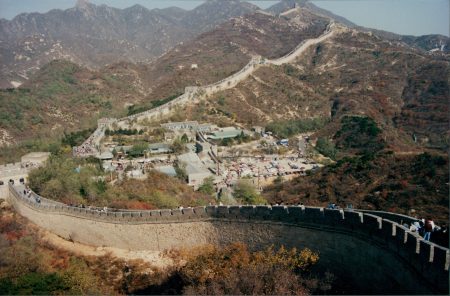 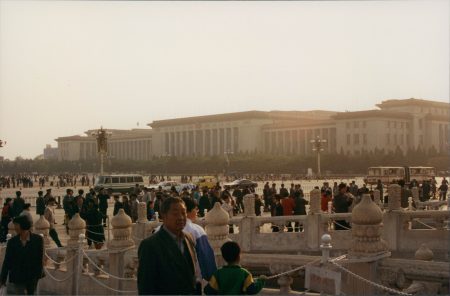 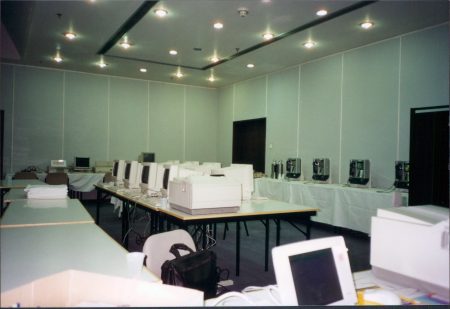 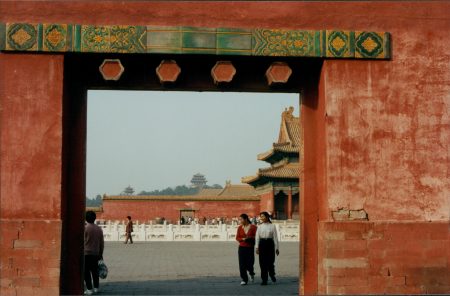