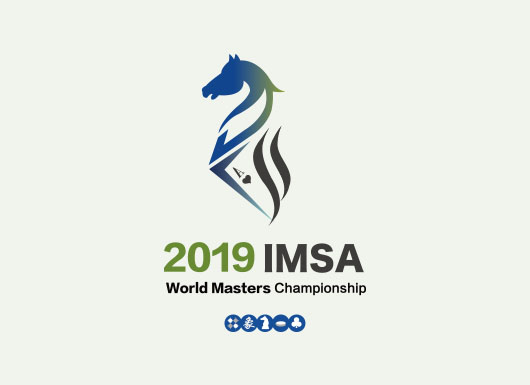 The WBF was represented by the President Gianarrigo Rona, Treasurer Marc De Pauw, the representatives of the Athletes Nicola Smith and Cecilia Rimstedt, the President’s Assistant Marina Madia. On this occasion we met the Party Secretary of Hengshui Municipal Committee of CP Mr. Wang Jingwu, the Mayor of Hengshui Mr. Wu Xiaohua, the IMSA President M.me Chen Zelan, the CCBA President Mr. Liu Xiaojiang, the

Director General of Board & Cards Games

In the morning of Tuesday 14th May the annual General Assembly of IMSA was held at Argyle Resort Hotel, attended by Gianarrigo Rona, member of the Board, Marc De Pauw Treasurer and José Damiani Founder President.

Many issues concerning the Mind Sports activity and the 2020 calendar of events have been discussed and approved.

After the assembly Gianarrigo Rona and José Damiani, together with M.me Chen Zelan, the Hengshui Mayor Mr. Wang Jingwu and the Deputy Director of Sports & Cards Mr. Guo Yujun, moved to Beijing where they had a meeting with Mr. Zeng Peyian, Former Vice Premier of the People’s Republic of China and President of the WBF Congress: Mr. Zeng was awarded the WBF

A very friendly bridge duplicate followed and closed the meeting.