By Anna Gudge In Archive, Event update, News On 6th May 2017

Participants at the WBF Seminar, held in Cape Town, South Africa – May 2017

After the welcome from the SABF President, Helen Kruger, the proceedings were opened by the ABF President, Bernard Pascal, who acted as Moderator for all four sessions.

Reports and presentations were made by the WBF President Gianarrigo Rona, the Executive Vice President Alvin Levy; the Treasurer Marc De Pauw, the General Counsel David Harris, the Secretary Simon Fellus, the Coordinator of the Youth Development Gilad Ofir and the Chairman of the Bridge & Science Committee Marek Malysa.

A very interesting and much appreciated report was also presented by the Botswana Bridge Federation with regard to their successful activity in developing Youth Bridge. Books, booklets and CDs concerning the WBF activity and several documents, continuing the theme of the Seminar, were delivered. Very profitable discussions followed the various reports giving opportunities to discuss the various items.
The Seminar was very successful and appreciated by the participants who expressed their agreement by thanking the WBF for the initiative.

The program of the Seminar and all the reports, the presentations and the documents can be found in the Seminars Section 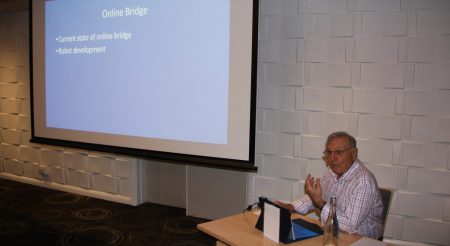 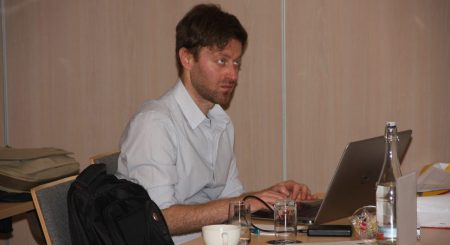 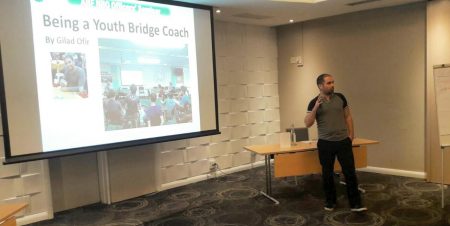 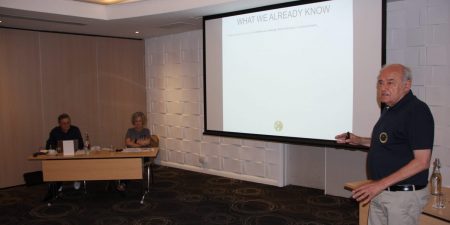 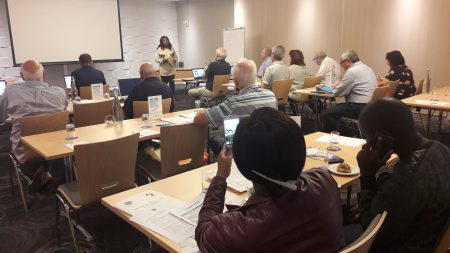