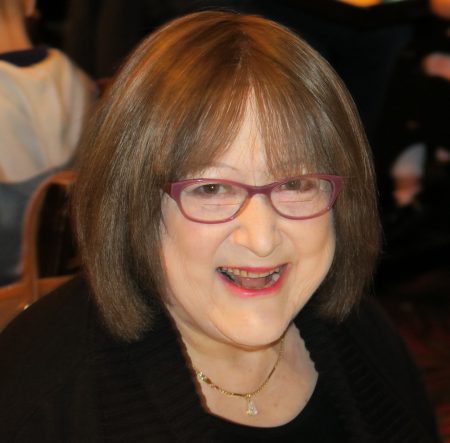 Suzi Subeck grew up in Chicago, residing today in Glenview, IL, with her husband and bridge partner, Stan.  Suzi has two children and five amazing grandchildren. . Suzi graduated from the University of Illinois in Champaign-Urbana with a major in French and a split minor in creative writing and math. Locally. She has been elected to the WBF Executive Council in 2019. Suzi serves on both the ACBL Unit 123 (Chicago) and District 13 (Wisconsin, Chicago, and Upper Michigan) Boards of Directors. She has been a member of the ACBL Board of Directors since 2010, serving as President of the League in 2015. Presently, Suzi is the Chairman of the NABC Review committee as well as the liaison to the ACBL Hall of Fame Committee. She is the Chief Communications Officer of the United States Bridge Federation, editor and author of the USBF daily bulletins at the Championships, and Administrator of the USBF Appeals Panels. Suzi is a member of the North American Bridge Federation Board of Directors.