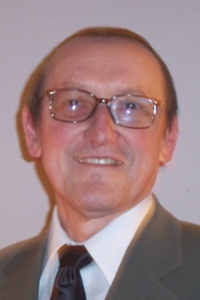 Paul Janicki, from Markham, Ontario, Canada, was elected as a member of the Executive Council in 2013.
He is a bridge teacher and Editor and Writer for Chess Canada Magazine. He became a club manager in the early 1990s, then went on to become Unit 246 Secretary 1997-2008 and a member ACBL Board of Governors 2005-7 and became the District 2 Director since 2009.
He has been a member of the ACBL Board of Directors since 2009 and is Chairman of the Seniors Committee.