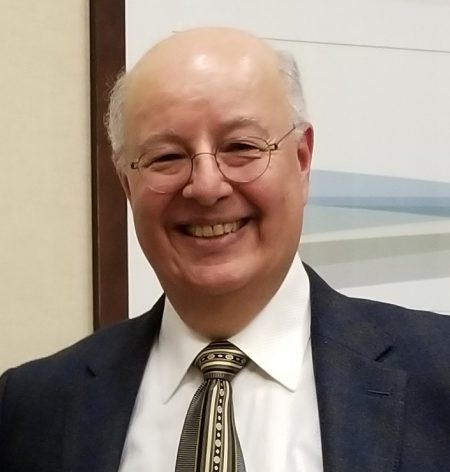 Nader Hanna, from Toronto, Canada, was elected as a member of the Executive Council in 2019.
He is the President of the Canadian Bridge Federation since 2009, and is a member of the board of directors of the North American Bridge Federation (NABF).
Nader was inducted into the Canadian Bridge Hall of Fame in 2019, and is a winner of several North American and Canadian championships.
He has represented Canada at the world championships on many occasions since 1986, both as a player and as NPC.