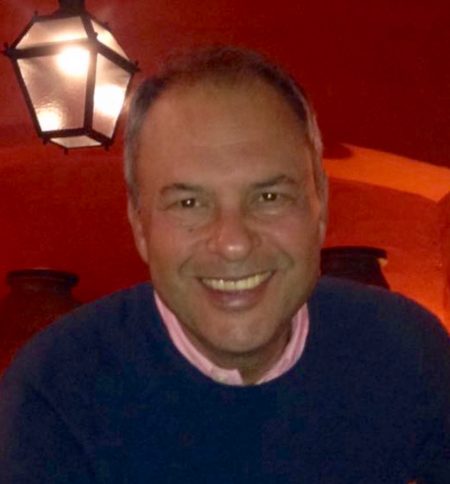 Douglas (Kip) Rotchell, was born and educated in London England. He lefts England in 1975, being self employed since the age of 18  and worked in the Middle East from 1975 to 1980,  until he married and moved to Saskatchewan Canada in 1980. He finally joined his family in Barbados in 1988 and this has been his home since. He worked with a Military Company from 2006 to 2010, after which he decides to retire. Kip has five children, two boys and three girls. He was elected member of the Executive Council in 2019. He was the secretary of the Barbados Bridge League for many years back in the 90’s and has been on the General Board of Directors in Barbados for the past 4 years, currently holding the positions of Vice President and Chief Tournament Director. He is a joint owner of The King of Hearts Bridge Club in Nerja, Spain.