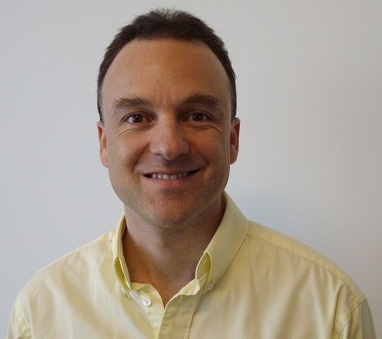 Ben Thompson is a management consultant from Melbourne, Australia

In 2022 Ben was unanimously elected as First Vice President of the WBF by the Executive Council.

A WBF World International Master, he most recently played for Australia in the 2016 World National Open Teams in Wroclaw.