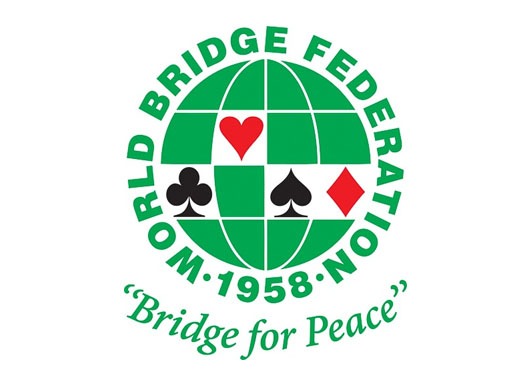 Already in 2019 the WBF took the decision to launch a yearly “World Bridge Tour”, consisting of existing face-to-face international events, culminating in a Tour Final among the top ranked partnerships. Then Covid happened – ending most international face-to-face events.

As face-to-face events are getting back we will now finally launch the Tour, starting with a “dry-run” in the 2023 season, to fine-tune the ranking methods and classification of events. It would then go live as of the 2024 season.

More detailed information will follow but some key points are:

(1) they must be open to all members of a WBF affiliated NBO,

(2) they must have a substantial international participation,

(4) organisers must be able to furnish information on the number of boards or sessions played by a partnership in Team events.

Exceptions can be made at the sole discretion of the committee.

The WBF hopes that the Tour, and its continuously changing ranking, will add interest among the bridge community and assist event organisers in the promotion of their events, adding the status inherent in being a WBF World Tour event. Awarding WBF Master Points should also be attractive, especially for players not usually being able to play in WBF championships.

Our goal is that the Tour Final should become a truly great promotional event, consisting of the legitimately best performing partnerships of the season.