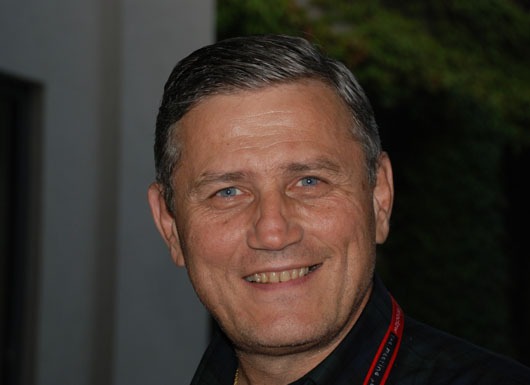 By WBF In News, Official announcements On 23rd June 2021

Notification from the African Bridge Federation concerning their Elections has been received as follows:

The African Bridge Federation is happy to communicate that, following our AGM, and as per ABF Statutes and Bye-Laws, the Management Council re-elected the following Officers for the period from 2021 to 2025 :
President : Bernard Pascal
Vice President : Chafika Taktak
Treasurer : Jean-Claude Cador
Joint Secretary : Helen Kruger
Joint Secretary : Samina Esmail

In addition, the Management Council amended its bye-laws by adding the following article :
Article 4.6
The MC shall elect from amongst its members the ABF delegate to serve as a member of the WBF Executive Council for each 4 year cycle commencing from 2022 to be notified to the WBF Secretary in advance of the (ordinary) Congress taking place in the electoral year. In the event that the person appointed is no longer a member of the MC, a replacement delegate shall be elected by the MC and the WBF Secretary notified accordingly.