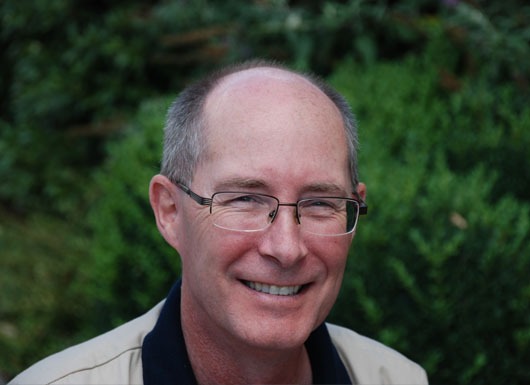 By WBF In News, Official announcements On 19th March 2021

The Committee members expressed their sincere thanks and gratitude for his outstanding service during his term of office, remarking on his great professionalism, competence and dedication.

Matt Smith will continue to serve the WBF as a member of the Rules & Regulations, Tournament Directors and Investigation Committees.