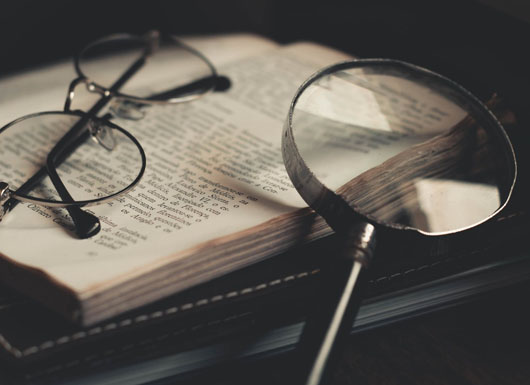 By WBF In News, Official announcements On 16th December 2020

The WBF Management Committee at its meeting of Thursday 10th December on the proposal of the President unanimously appointed the other members of the standing WBF Investigation Committee. These are in addition to the Chairperson Eric Laurant and the Vice-Chairperson Georgia Heth who were appointed by the WBF Executive Council at its meeting of 27th November. External experts may be appointed, where appropriate, by the Investigation Committee.

The Investigation Committee will be in charge until the end of the current legislature and is composed of the following persons: