Zia elected to the WBF Committee of Honour 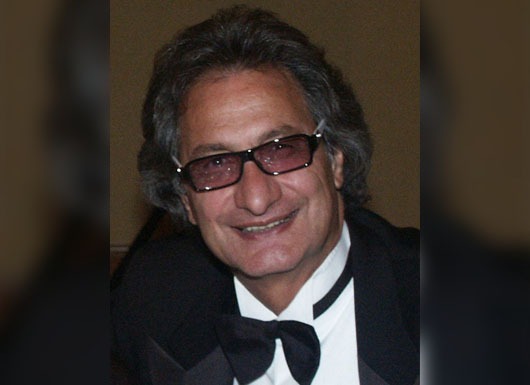 Zia elected to the WBF Committee of Honour

By WBF In Archive, News, Official announcements On 27th November 2020

At the WBF Executive Council Meeting held on 25th November via Zoom, Zia Mahmood was elected as a member of the WBF Committee of Honour.

Zia is probably one of the best known players in the world, a World Grand Master. He is instantly recognisable, charming and charismatic. He is seen as a great ambassador for Bridge and a leading example of the WBF Motto “Bridge for Peace”.

The Committee of Honour was established in 1972 for the purpose of recognizing the unselfish efforts of individuals in making a significant contribution to the enhancement and growth of bridge throughout the world. It may not exceed 13 living members and with his election the Committee now has the maximum permitted.  The current members are : José Damiani (Chairman), Chen Zelan, Patrick Choy, Marc De Pauw, Panos Gerontopoulos, Georgia Heth, Mazhar Jafri,  Alvin Levy, Zia Mahmood, George Retek, Gianarrigo Rona, John Wignall and Robert S. Wolff.

Congratulations to Zia from the whole Bridge Family.

Zia Mahmood was elected almost unanimously to the Committee of Honour of the WBF by the whole Executive Council and the living members of the Committee. The World Bridge Federation is very honoured as much as is Zia. Indeed, this Committee is constituted of experienced people who may advise in many circumstances the WBF on various subjects and right now we face a new crisis due to some cheating or misconduct on line. To get Zia as advisor today is very valuable and will show to the bridge community how much the WBF feels very concerned. Welcome Zia and thank you for your input to the Advisory Committee