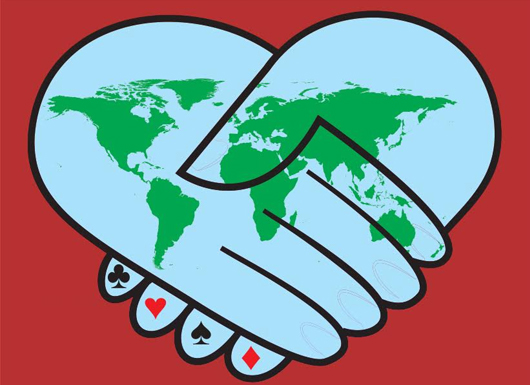 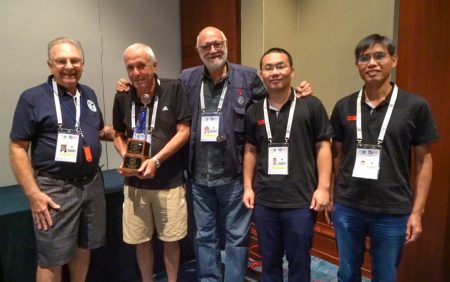 The final was a rematch of last year’s finalists, with the same result, Wbridge5 defeating Synrey Bridge 150.9-132.

For all the results as well as the 22-year history of this championship, go to www.computerbridge.com