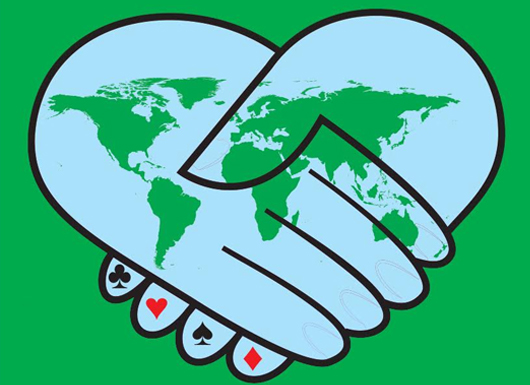 The World Bridge Federation awards a Gold Medal to individuals or in some cases to Federations or other associations, in recognition of their great service to the World of Bridge.

Thanks Esther and thanks John for your great effort! 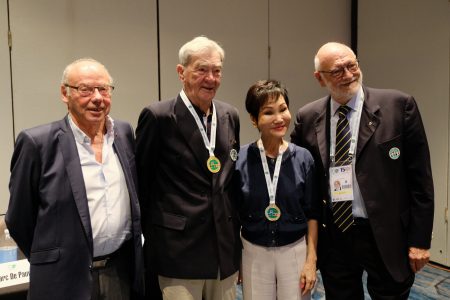