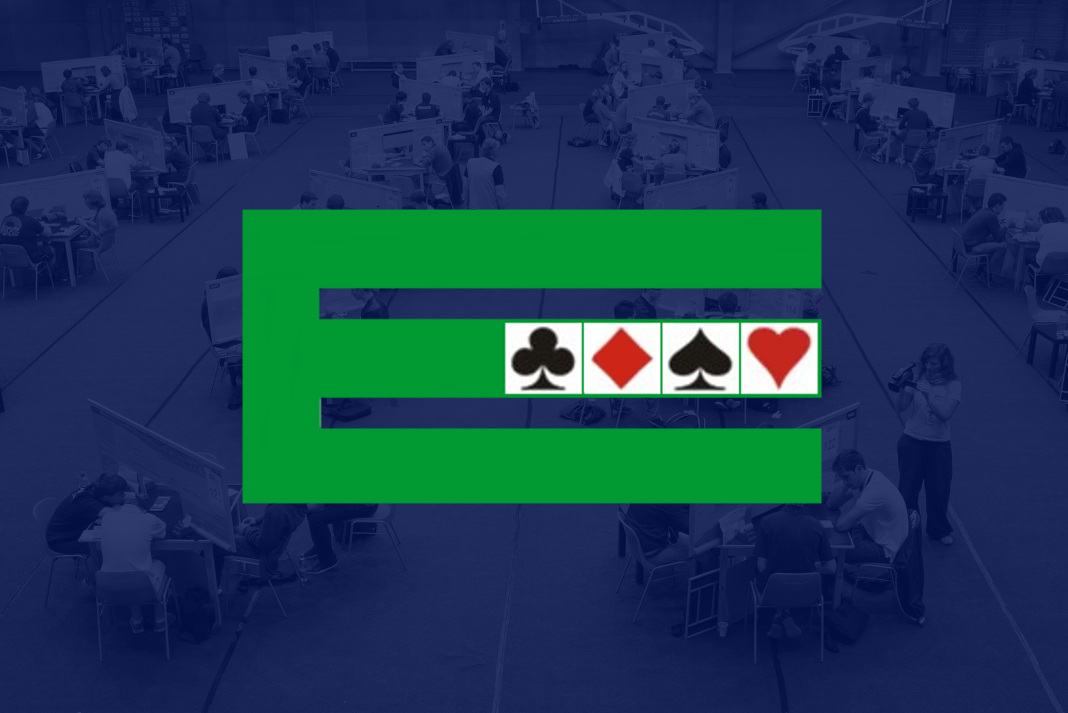 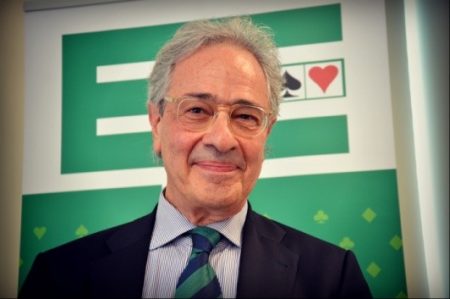 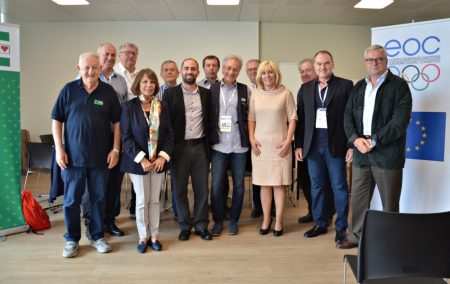 To all the elected sincere congratulations from the whole Bridge Family and the best wishes of good work and even better success.