On the occasion of the 2nd IMSA Elite Mind Games the meeting of the IMSA Board has been held in Huai’an on Monday 11th December. 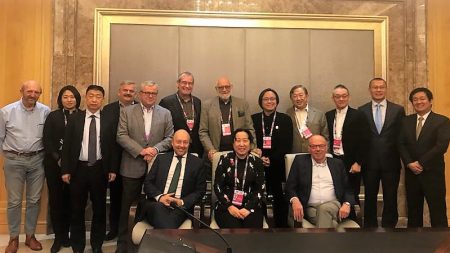