By Anna Gudge In Archive, News On 1st December 2017

During the Fall NABC in San Diego, Georgia Heth – WBF Honorary Secretary – and Howard Weinstein have been both re-elected as members of the WBF Executive Council.

On the same occasion, the ACBL Board elected Mr. Jay Whipple as new ACBL President. 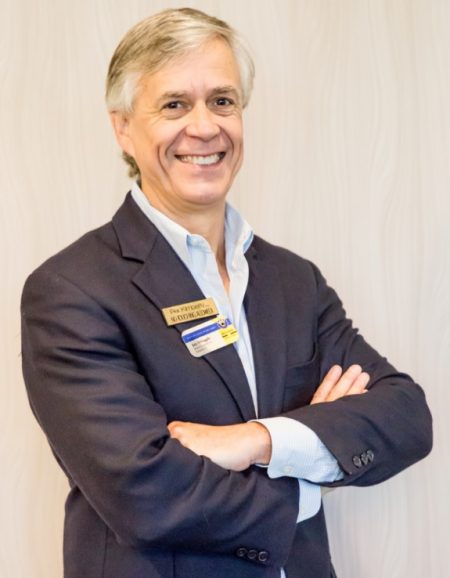 The World Bridge Federation wishes all the best to all of them.