By Anna Gudge In Archive, News, Tribute On 4th August 2017 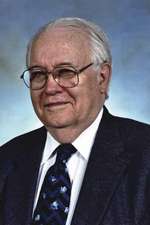 We will remember Henry as a great friend to bridge and the World Bridge Federation. Although he has not been present at the Championships in recent years he will be much missed by those who knew him.
Read his obituary here