“We are excited to welcome these two new partners to the Olympic Channel,” said Mark Parkman, general manager of the Olympic Channel. “The global platform continues to evolve and provide more opportunities to all sports within the Olympic Movement as we work together to expand the reach of these sports and introduce new sports to our audiences.” 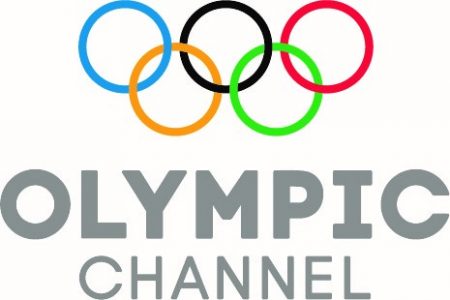 “The World Bridge Federation is delighted to join the Olympic Channel” said its President Gianarrigo Rona. “We feel sure that this move will serve to widen the interest in Bridge especially among young players who will be able to enjoy good coverage of events through the Channel”.

In 2017, the Olympic Channel is currently scheduled to present nearly 500 competitions across 210 events in coordination with its partners. In addition to live event streaming, the Olympic Channel works with its federation partners to present event coverage, highlights, magazine shows, news coverage and original programming providing an ancillary platform to distribute content that are complementary to current broadcast and distribution arrangements. The Olympic Channel is a multi-platform destination where fans can experience the power of sport and the excitement of the Olympic Games all year round, and is available worldwide via mobile apps for Android and iOS devices and at olympicchannel.com.