During the CACBF Championships held in Antigua, Guatemala, the General Assembly of the Central American and Carribean Bridge Federation re-elected Sheena Rayner as Zonal President and Member of the WBF Executive Council for her second term. WBF President Rona and all the colleagues of the WBF Board express their warmest congratulations to Sheena. 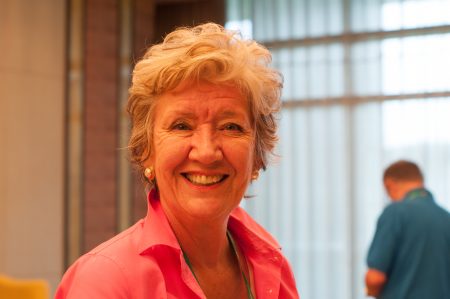