On Monday 8th May,  there was the election of the ABF President and Board for the new Legislature by the General Assembly of the African Bridge Federation. 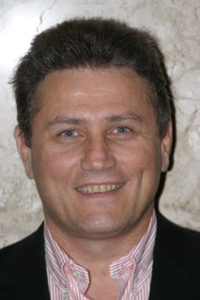 Bernard Pascal was unanimously reconfirmed as President and WBF Executive Council Member for his third term, Helen Kruger is the Secretary, Jean-Claude Cador is the Treasurer, while Chafika Tak Tak was elected Vice President and Samina Esmail Joint Secretary.
The Assembly, by kind invitation from the President, was attended by the WBF Officers, President  Gianarrigo Rona, Executive Vice President Alvin Levy, Treasurer Marc de Pauw and General Counsel David Harris.  President Rona reported about the activity of the WBF and congratulated Bernard Pascal and the SABF President Helen Kruger for the excellent organisation both of the Officers Seminar and the Championships. At the end of the works President Rona congratulated President Pascal and all the elected members of the ABF Board, expressing to Bernard Pascal the great pleasure for his re-election as member of the WBF Board.