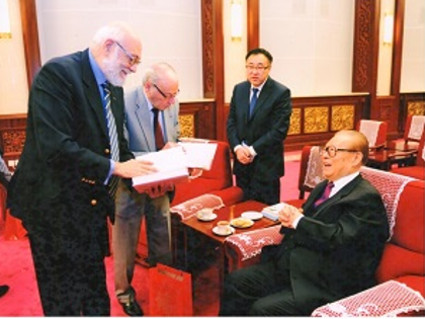 The bridge game was played with such good spirit and was extremely enjoyable, played in a warm and friendly atmosphere. Rona and Damiani were very impressed with the President Jiang Zemin’s obvious enjoyment of the game and with the skill he displayed.

During lunch they greatly appreciated hearing of the President’s time in office and his very interesting stories of meeting so many of the eminent politicians at that time. 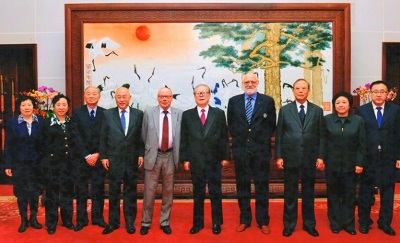