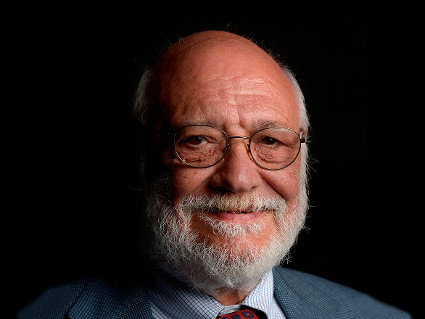 At the first Meeting of the WBF Executive Council held in Bali Tuesday 17th September, the President, Gianarrigo Rona was re-elected for a second four-year term. The current term of office expires after the World Bridge Series in 2014 and the new term will thus run until 2018.

Mr Rona expressed his pleasure at his re-election and said that he looked forward to serving bridge for the next five years.